I am never alone

A Global Movement on Suicide Prevention and Mental Wellness

The Offering: A Film on Suicide Prevention

As Deepak Chopra says: ‘’Suicide is the second most common cause of death, among those aged 10-34 (NCHS, Data Brief June 2018*). Suicide is the biggest taboo of America. This is the biggest tragedy of humankind, if we don’t address it , it is a testimony to our collective insanity, let’s change the world, let’s make it a more peaceful, just, sustainable, healthier and joyful world. We can do it!’’

Deepak Chopra is partnering with actress and humanitarian, Gabriella Wright, and director and meditation teacher-singer, Michel Pascal, on a global campaign to raise awareness for suicide prevention through their film, “The Offering’’. The film is an emotional trigger to bring awareness and champion the global movement of suicide prevention and mental wellness.

The campaign aims to foster ambassadors in communities who can champion grass root initiatives and be the voice for young adults, provide content/resources with information on warning signs, conversation starters, and tips on how to sustain a conversation around mental wellness. #NeverAlone
SUPPORT THIS MOVEMENT www.gofundme.com/neveralone

Gabriella, a Mother and meditation teacher for prisoners, comes back from work on a “normal day” and finds her 16 year old son hanging in his room.

Life changed in an instant.
But why? How can we explain the suicide of a child without any apparent problems? He had no mental health issues. He had good social relations at school, good friends. But he longed for something he did not have- his inner peace. Did he think he’d find eternity, freedom after life?

Gabriella wants to understand what was going on in her son’s mind. She meets Deepak Chopra and asks all the most difficult questions. How to explain suicide, how to detect suicide? How can we keep living afterward, and is it possible to transform the pain? How?

His answers are a fascinating bridge between ancient wisdom and the latest scientific discoveries. Deepak Chopra’s part in the film is not acting - he opens all his heart and shares his wisdom with a universal simplicity accessible to all audiences. 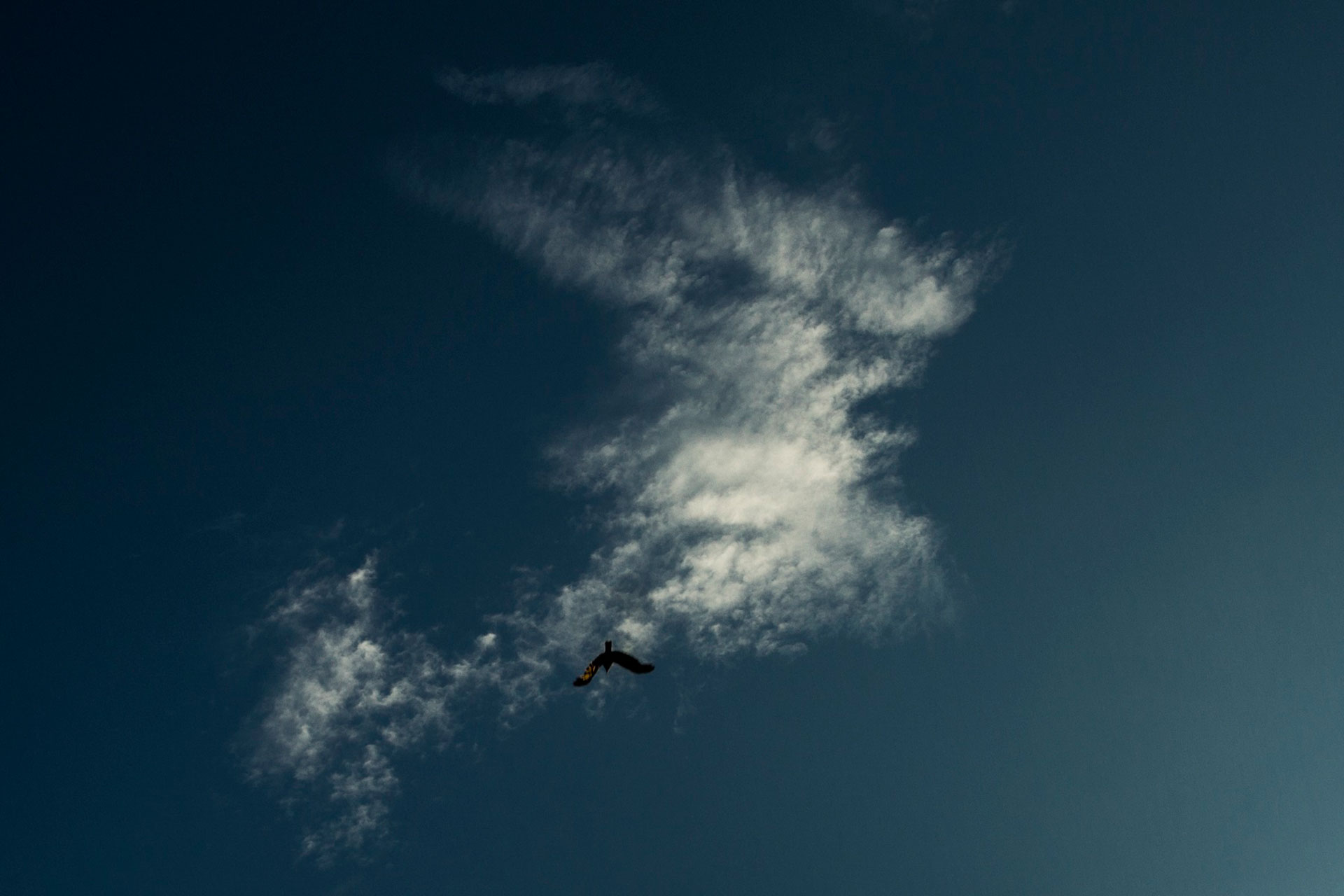